PR by the Book breaks through the noise by building a fan base that goes well beyond your book.

Your story has the power to shape our world but here’s the problem.  Nobody knows you exist! And in today’s world, readers want access.  They want to get to know you.  They want to hear your story.  That’s how you grow your influence and sell books.

You wrote your book for a reason.  You have things to say to the world.  And whether you realize it or not, your book is just the beginning of that conversation.  Which is why we handcraft your digital platform with your long-term interests in mind. Our campaigns carve out powerful channels online and off.  We dovetail traditional book publicity with digital and platform development.  Our three-prong approach drives books sales, increases your fan base, and establishes your digital platform.  The result?  Value and connection that lives well beyond your book launch.

CROSS THE THRESHOLD FROM UNKNOWN TO INFLUENCE Your book is the doorway to the world as an influencer.  We’ve helped more than 1000 authors key in on the messages that swing that door wide open.  As part of our initial deliverables, we’ll see how your book stacks up against the three pillars of PR:  traditional book publicity, platform development, and digital relevancy.  With this initial assessment, we capitalize on your strengths and solidify your digital platform. Congratulations!  You wrote a book.  Now what?  Where to begin?  That’s the million dollar question. Social media?  Guest blogging? Facebook lives? Please make it stop!  It all feels impossible.  Will anyone even know you exist?  Sigh. What if no one likes your book?  What if trolls say horrible things?  What if the reviewers eat you for lunch?  What if I’m a fraud?  Every writer goes through this gauntlet of self-doubt and anxiety.  Even the super successful ones! 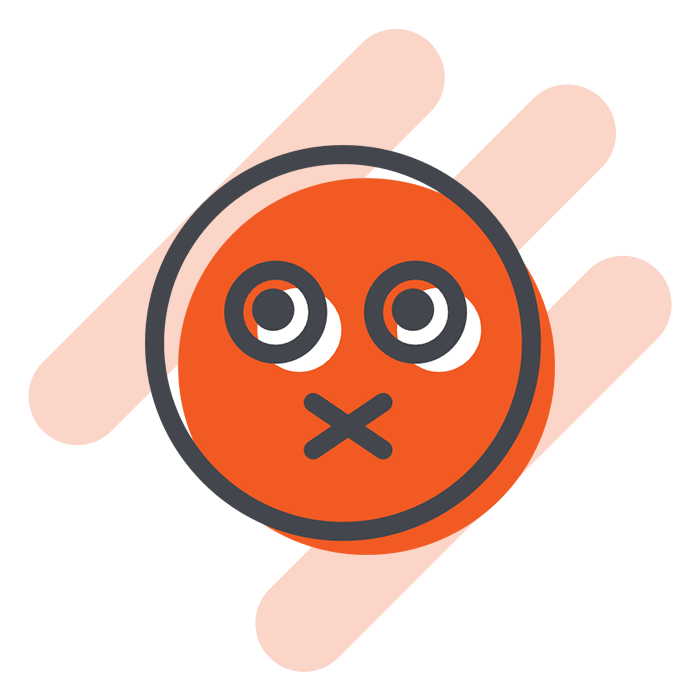 It’s time to toot your own horn.  Which feels like finger nails on a chalkboard.  Is that something you can pull off without blowing it?  Television interviews.  Facebook Live events.  Public speaking.  Just the thought of it makes you cringe. Start as an author. Develop Your Influence. Go beyond the book.

It’s not just about getting your book in the limelight, although that’s part of it.  We take your book farther than its 15-minutes of fame working to build your digital platform as an influencer.  With digital relevancy as your foundation, you can continue building your brand much bigger than just words on a page. “In this age in publishing, when there are more books than fish in the sea, book publicity must be creative but precise and multifaceted but focused and strategic. PR by the Book is all those things and more. They understand that you must create awareness in print and online, with both major outlets and niche influencers…” “I am thrilled with my experience with PR By the Book. Marika and her team have helped me gain exposure in local and national media, in print, online, on TV, and on radio and podcasts…(They) were courteous, creative, and always enthusiastic as they helped me plan and execute my publicity campaign, worked diligently on logistics behind the scenes and was always quick to answer my administrative questions. I needed expertise and strong support in publicizing my first book, and PRBTB delivered. I am thankful to the entire team! Thanks again to you and your team for an incredible experience.”

Author of Kicking and Screaming: A Memoir of Madness and Martial Arts

“I am so pleased with the hard work you put into STAND’s launch. You were/are an absolute dream to work with. It’s every writer’s dream for their publicist to believe/connect with their book, and you all made that dream come true.”

Author of STAND: A memoir on activism. A manual for progress. What really happens when we stand on the front lines of change.

Every category of traditional media plus emerging media like podcasts, bookstagrammers and online media.

We’ve worked with the top publishers in the business, dynamic indie publishers and trend-setting self-publishers.

Self-publishing has been subject to ridicule since its inception. Historically, works produced outside of a traditional publishing house were/are considered less than. Since they’ve been passed on or rejected by agents, editors and the “best in the business,” they’re thought of as not good enough. Similarly, it’s been said that authors who self-publish don’t have…

I’ve been publicizing books for nearly a quarter of a century, but we launched PR by the Book in October 2002 and are celebrating being business athletes (a term my friend Daniel of Greenleaf bestowed on me) on our 19th Anniversary.  This business has seen my husband (business partner) and I go from our late…